Here’s an attempt to redesign Darna. Not really trying to solve any significant design problems here. I just chose an angle that I feel has been disregarded most of the time: Darna is from outer space.  So here she is in her stellar glory. 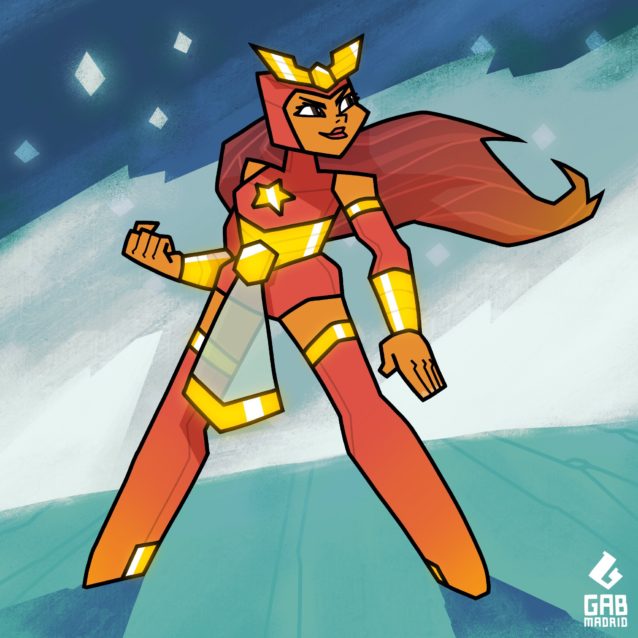 Darna is a fictional Filipino comics superheroine. She was created by writer Mars Ravelo and artist Nestor Redondo. In her more popular incarnations, she is a deceased extraterrestrial warrior magically manifesting herself through a human girl from Earth, named Narda. ― Source: https://en.wikipedia.org/wiki/Darna

I also decided to create a fully armored version of this design – an emphasis of her role as a champion of alien planet Marte. Her bird beak visor is a reference to Ibong Adarna, a mythical bird from another famous epic that is linked to her character in some incarnations. 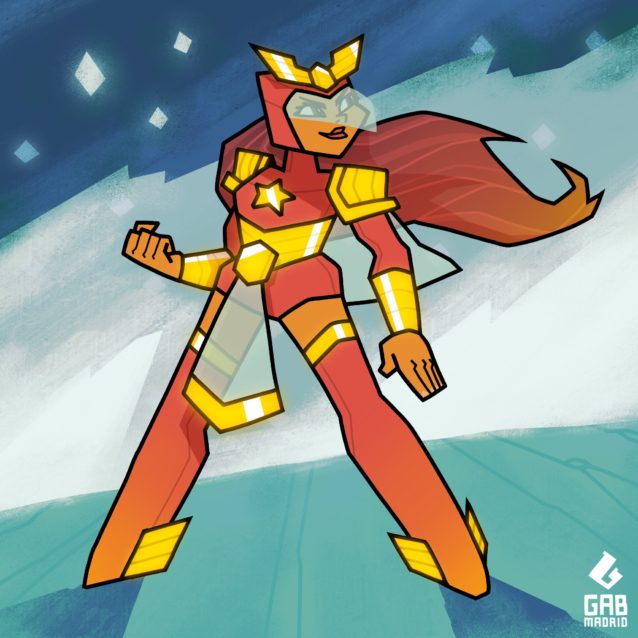 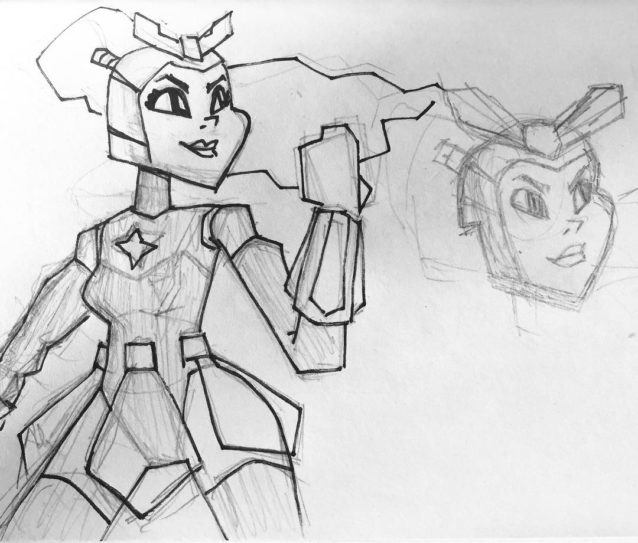 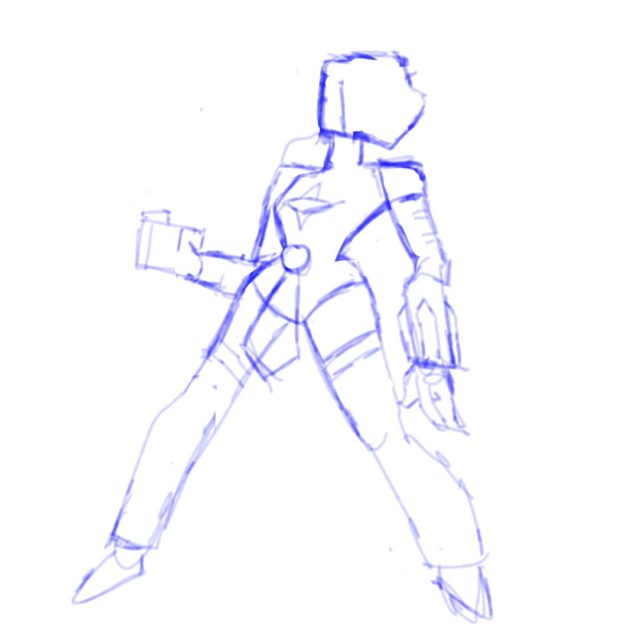 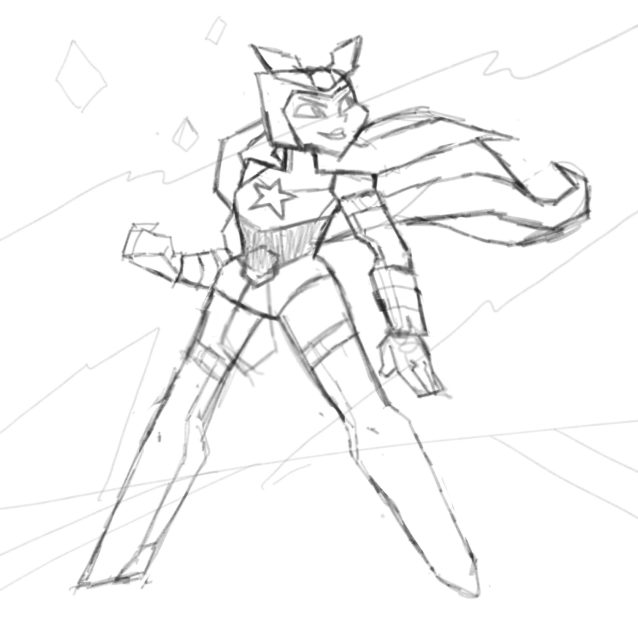 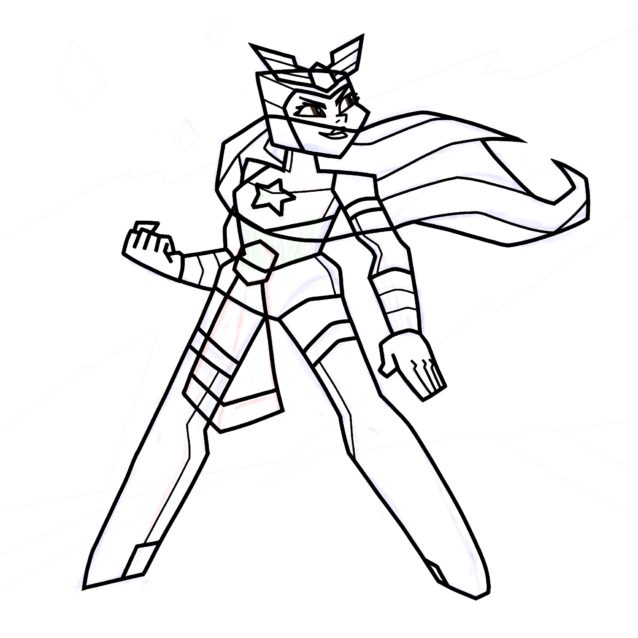