Sineskwela (A portmanteau of the words “Sine” = “Film“, “Eskwela” = “School“, “Kwela” = “Fun“) was a local educational television show focusing on science and technology. Through fun visual effects and characterization, the show is able to explain complicated scientific phenomena to young children in the local language.

Sineskwela contributed a great deal to my education and interest in science. Since its conclusion, there has not been a show like it on local TV. This project is about reimagining Sineskwela as an animated series. 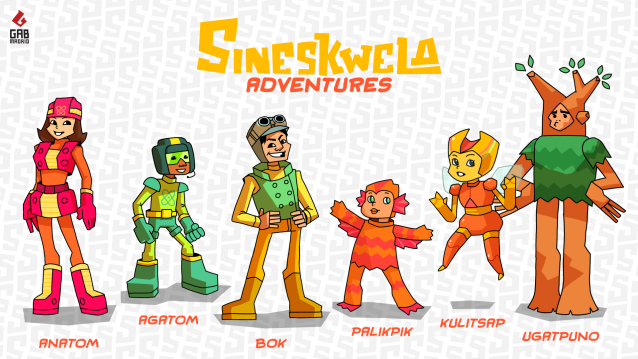 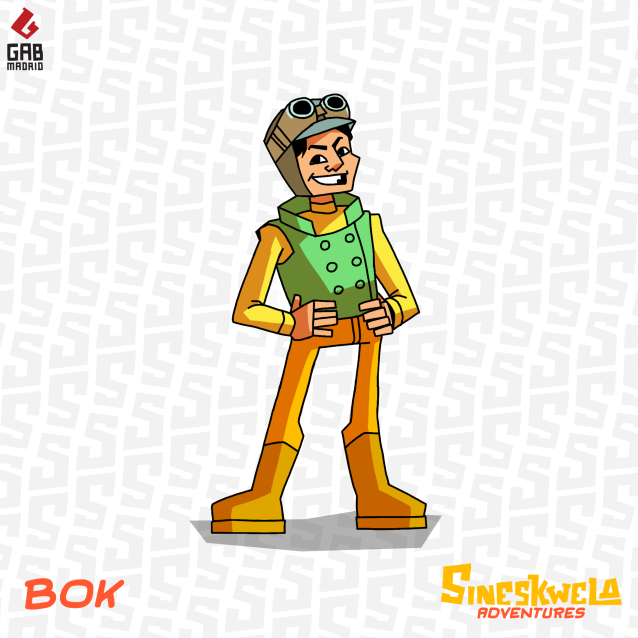 Bok – The leader of the group 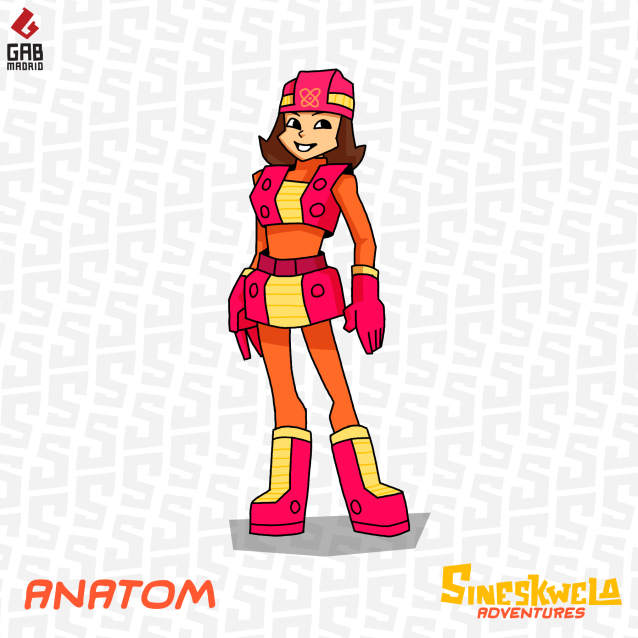 Anatom – Second-in-command and older sister of Agatom. She and her brother can change their size and explore things on a molecular level. 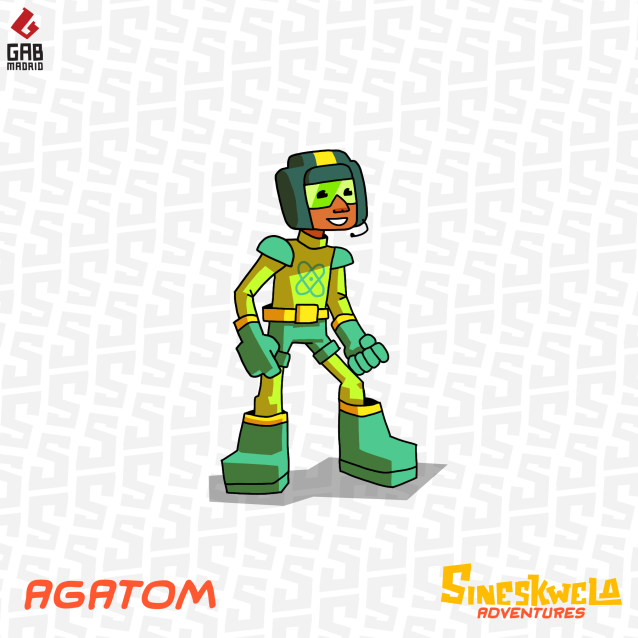 Agatom – Younger brother of Anatom. He and his sister can change their size and explore things on a molecular level. 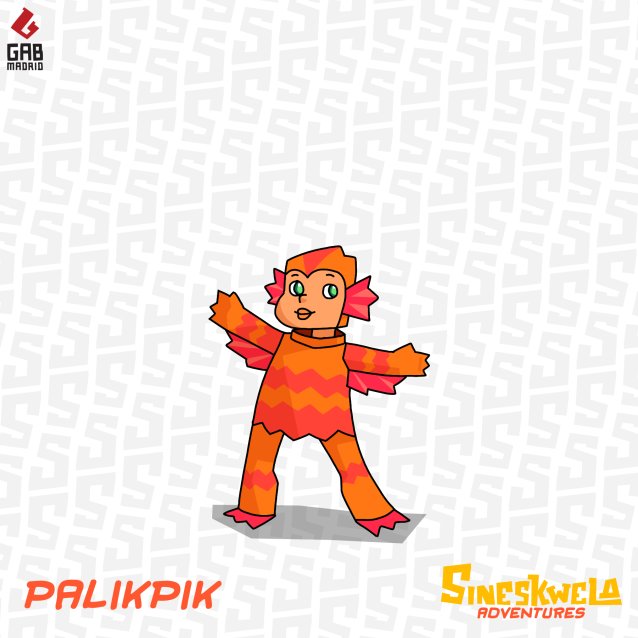 Palikpik – A fish-child. Explores underwater environments that are otherwise inaccessible to other members of Sineskwela. “Palikpik” is Filipino for “fin“ 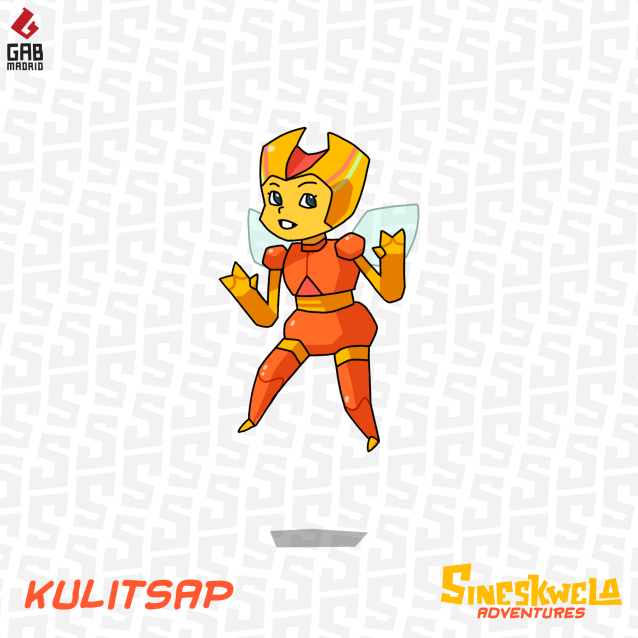 Kulitsap – An insect-child. Specializes in interactions with other creatures. “Kulitsap” is a combination of “kulisap” meaning “bug” or “insect“, and “kulit” meaning “mischievous“ 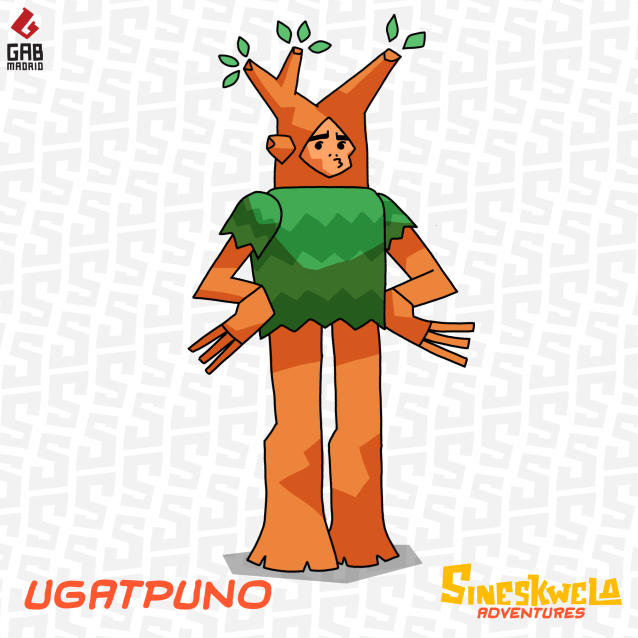 Ugatpuno – A tree-man. Interacts with various plant life.
A poster featuring their mode of transportation, Buknoy: A jeepney with an AI that can fly and transform to adapt in various environments. 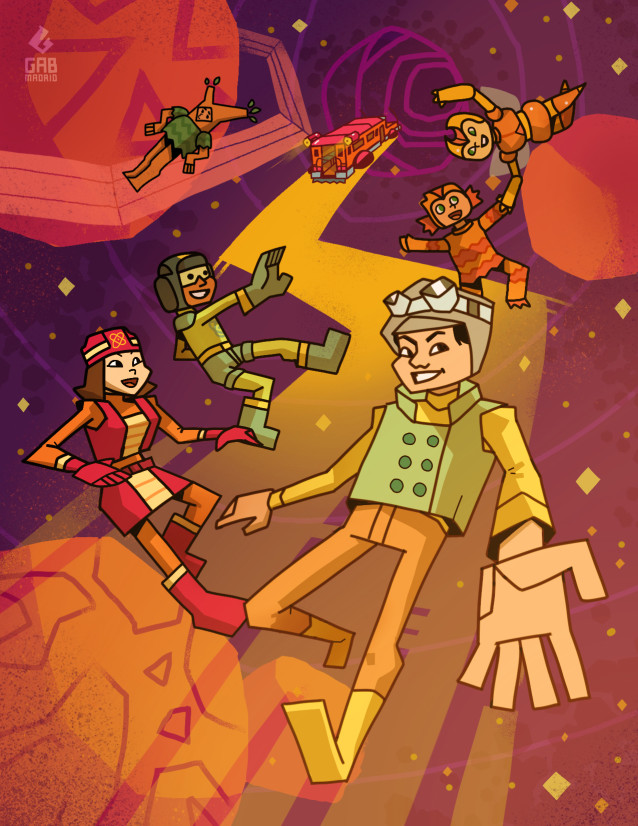 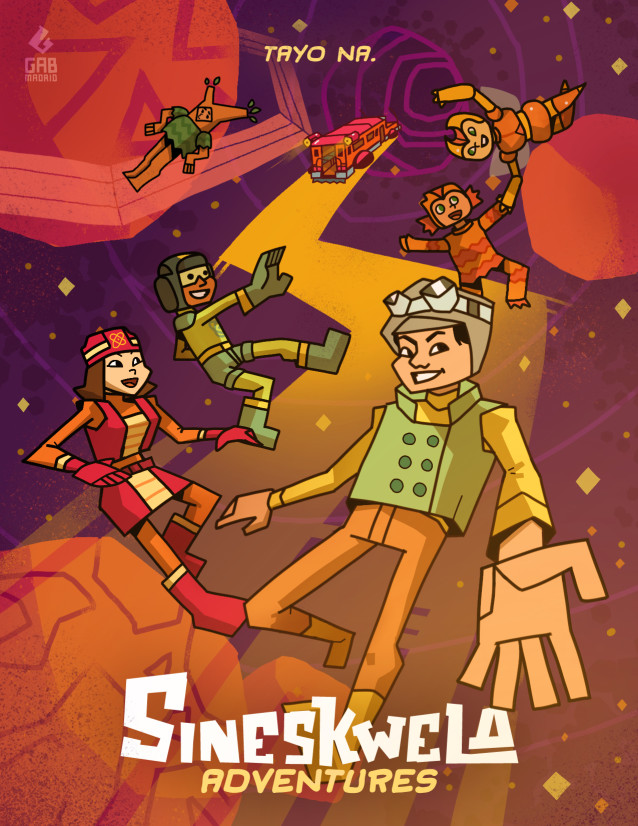 “Tayo na” means “Let’s go” in Filipino. It is a reference to the show’s theme song.

Check this project out on Behance!