Legend of Korra returns! Book 2, entitled “Spirits” is coming in 4 days! (That’s September 13 in the US!) Who else is excited? 😀 I’m looking forward to how Mike DiMartino and Bryan Konietzko are going to tidy up the weird ending of Book 1 “Air”. The ending felt too rushed and fell short of the standards set by every other episode of Book 1. But based on the previews and info I’ve found of Book 2, Korra’s airbending miracle is going to have consequences. In the end, though, I feel like the ending to Book 1 is a very minor setback, and I trust Bryke to do better. With their track record (the entire series of Avatar: The Last Airbender and majority of Book 1), trusting them is easy for me. (Still at little mad at/about Mako, though.)

Anyway, here’s some art I’ve done at the height of Book 1, featuring Fire Ferrets version 1 (2? Are we counting the incompetent Hasook?) with members Mako, Korra, and Bolin, out of their Sato Industries uniforms and fighting Equalist crime in plainclothes and stuff. I cleaned it up, and made a little downloadable freebie out of it. Click the button below to get the pack! 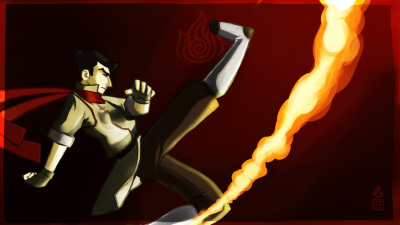 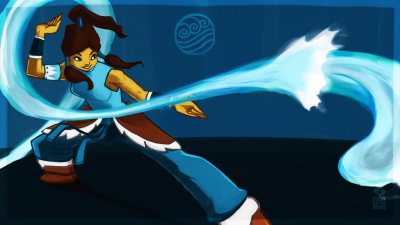 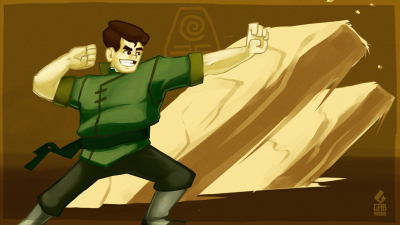 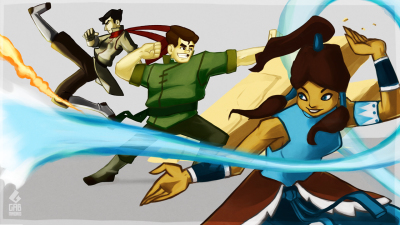 The wallpapers are available in these sizes:

This blog entry contains spoilers of the first season of Legend of Korra. (Also, based on Comic Con 2012 previews, maybe some of season two.) If you haven’t seen the end of season one, well why not?

I have a confession to make: I’m a huge fan of animated series. I’ve been a fan of children’s cartoons since I was old enough to watch tv. I’m 23 now, and I still watch cartoons, though my tastes have changed since omelette du fromage. I am particularly fond of The Legend Of Korra, Tron: Legacy, Motorcity, and Star Wars: The Clone Wars, among others. Their plots are driven by very loveable, relatable characters (except you Mako, I still hate you a little) and impart lessons that are effectively taught by immersing the audience in beautiful fictional worlds. They also tackle themes like freedom, passion, war, and justice on a mature level, ambiguously putting these ideologies to test with characters that cannot be easily separated into Black or White, Good or Evil. Basically, they’re reeeaally good and I love them.

And with – and out of – this love, I have spent a generous amount of time doing fan art based on these fictional worlds. Now some would say that I’ve wasted my time doing this. They could say that it is uncreative, unoriginal, amatuer-ish, and useless. And I would like to say otherwise.

Fan art, and other kinds of fan work, can take as much creativity and originality as purely original work. By taking these existing characters and worlds to situations that their creator could and/or would not, the fan artist can take fans like me to directions we never thought possible. Fan art is rich with non-canon material such as pairings, offspring of canon characters, origin stories, all of which having the same amount of emotion that can move an audience. Art with stories that dabble in questions like What happens 10 years from now? 50 years from now? What happened 50 years ago? are my favorite kind of fan art! 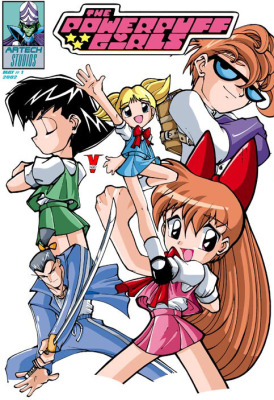 PPGD, a crossover web manga that started around 2002, tells the story of the Power Puff Girls and Dexter (from Dexter’s Laboratory), and their action-packed adventures as they grow up. The comic frequently includes various cameos of characters from other cartoons. Read the manga at ppg.snafu-comics.com

Fan Art as a Challenge

Working with preexisting characters and settings can also serve as limitations to the fan artist. The fan artist can’t just take a certain character anywhere he wants to. It has to make sense, considering the personalities and motivations of the character in question.

What if Korra never got her bending back by the end of season one? 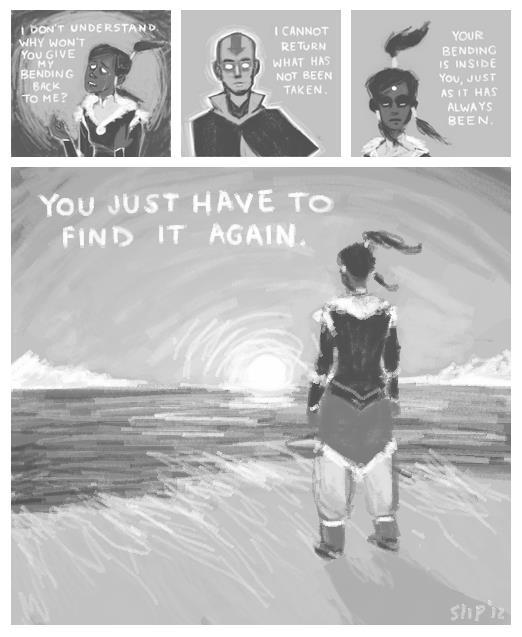 “How Book One: Air should have ended.” Art by SlipStreamBorne

This ending made more sense to me considering how much Korra was out of touch with her spirituality. Near the end of season one, Korra desperately needed a lesson in spirituality. So desperate that making a whole season of lessons of it makes sense, too. (But considering where creators Bryan Konietzko and Michael Dante DiMartino  are planning to take season two – with Korra taking her connection with the Spirit World for granted and using the Avatar State for small, useless things – I am now okay with the ending. *Thumb up* )

Fan Art as Thanks

Fan art is also a way of expressing appreciation to the professionals who have given society these wonderful fantasy worlds to live in. These people have put their blood, sweat, and tears into creating these worlds only to be experienced by you, the fan. Creating fan art is, in a way, telling these creators that we love and appreciate what they’re doing.

There should be no shame in creating fan art, or fan work in general. Fan work is not inherently dull or uncreative. There will always be some exceptions, but remember that not every fan artist is an E.L. James-equivalent. In the end, it’s always up to the artist to take any available material to creative and thought-provoking places.

(Also I’d like to mention that you, with all your power and might, should not copy someone else’s style or ideas and claim them as your own. That is not the point of Fan Art. And don’t call it as being “influenced by [insert famous artist here]”. That’s not the point of influence, too. But I think that’s another discussion for another day.)

So don’t just do fan art…

I think we owe it to these creators that we do something that is our own. It does not just mean doing something that is completely new and never been done before. (I personally don’t think that’s entirely possible and/or necessary.) It could also mean taking a generic/old/boring concept and giving it a different perspective. It’s like paying it forward: Striving to give others wonder and amazement (and awe and sadness and whatever strong emotion there is left) is what I think the ultimate goal for a creator. That’s what keeps the spirit of creation alive. Try asking Santa!

Related: Check out this Inquirer article on fan art by my friend Judee Zabala!